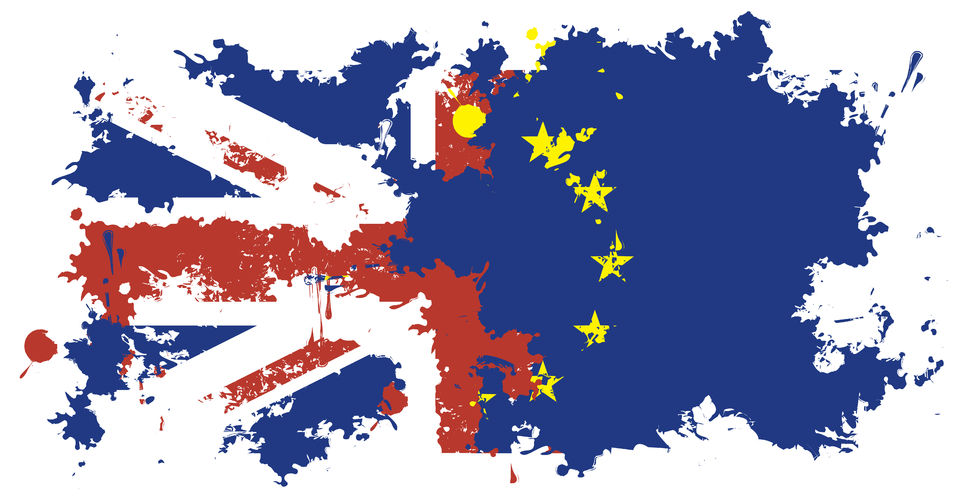 In the weeks since the UK public voted for Brexit, the commercial property market has had what could be termed an interesting time.

On 5 August, Insight reported that the UK commercial property sector had risen nearly 50% since its lowest point in 2009, with a value of £871 billion. On 15 August it reported that in the first full month since the Brexit vote, the value of the commercial property sector across the UK had fallen by an average of 2.8%, with a 4.1% drop in Central London. The difference was attributed to the continuing uncertainties caused by the Brexit vote.

At the beginning of August, the Wall Street Journal reported that, after 2½ years at the number one spot, London is no longer the world’s most expensive city to live and work in; it is now third behind New York and Hong Kong, thanks to the drop in sterling against the dollar and the cooling commercial real estate market.

The South China Morning Post added that whilst New York is the world’s most sought-after CRE, there was a 6% fall in value year-on-year. London volumes were reported as being 40% down, with a substantial drop-off in foreign investment, but despite this, there were $13.2 billion worth of transactions in the first half of 2016.

Opportunities afforded by Brexit were the subject of a report in the Financial Times which reported a rise in interest from Middle Eastern and Asian property developers, including a $1.3 billion bid for the Grosvenor House Hotel. Notable interest has come from the Abu Dhabi Financial Group, which is also looking to expand its £2 billion portfolio of London developments, and the Abu Dhabi royal family have joined a group of investors interested in the MOD’s sell off of its Knightsbridge-based Hyde Park Barracks.

Marketwatch reported that inquiries about residential and commercial properties by potential Chinese buyers were about 30% to 40% higher after the referendum than they were in the first half of 2016.

More recently, Moody’s reported that whilst the UK’s CRE sector will weaken – and some deals collapsed after the Brexit vote – UK banks are better placed to cope with the predicted deterioration in the sector than they were in the 2008/09 financial crisis.

Notwithstanding all the above, the sentiment on the ground in central London is one of continued activity at the occupier level with surprising levels of activity (long may it continue). The market is possibly overheated after some significant rental growth rates recently, and the lull experienced over the summer months constituted a well earned “breather” for the market.

The investment market has undoubtedly taken a hit but in our experience so far, the occupier market remains hard at it and is generally making very positive moves. If anything, the Brexit sentiment may prove useful in bringing back some rental awareness and a slow down to a possibly unsustainable rise in occupancy costs.

For further information on any of our services, or to discuss any aspect of your commercial property portfolio, please do not hesitate to contact Michael Boardman, or a member of the MB&A team, on 020 7118 3456.