Derogation from grant and quiet enjoyment 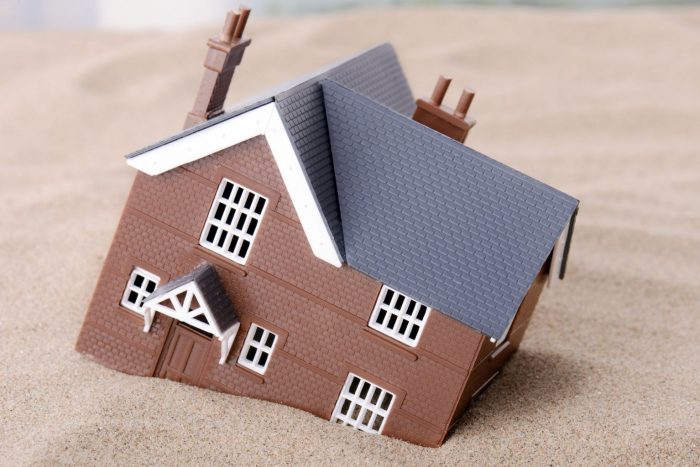 Commercial landlords need to be aware of their tenants’ rights with regard to derogation from grant and quiet enjoyment in order to avoid the possibility of being taken to court.

Derogation from grant is a legal principle in which the landlord must not do anything which renders the premises unfit or unsuitable for the purposes for which they were let. A principle which was clarified by Lord Denning as: “If one man agrees to confer a particular benefit on another, he must not do anything which substantially deprives the other of the enjoyment of that benefit, because that would be to take away with one hand what is given with the other.”

Examples of derogation from grant

There have been a number of cases over the years where tenants have taken their landlords to court over what they believe to be derogation from grant.

In 1938 a tenant who had rented a shop for 21 years for their wool and general trimmings business made a complaint when the landlord let the next door shop to another company selling tailoring and dressmaking trimmings. [Port v Griffiths [1938] 1 All ER 295] The court ruled there was no derogation from grant as it was not reasonable for a landlord to impliedly guarantee a tenant a monopoly in respect that any other property the landlord may have.

Fast forward to 1997 when the landlord of a shopping mall let one of the units to a pawnbroker. [Chartered Trust plc v Davies [1997] 2 EGLR 83] The pawnbroker’s customers caused a nuisance to the other tenants and in addition, the pawnbroker erected a sign outside the neighbouring shop restricting the light. The court found the landlord had derogated from grant by failing to prevent a nuisance under the terms of the lease by not ensuring passageways were kept clear, thereby leaving the neighbour’s premises materially less fit for purpose.

Whilst one-off incidents are unlikely to be brought to court, it is not unheard of. In 2013, the tenant of an art gallery in Mayfair made a complaint about a breach of their right to quiet enjoyment because building work being carried out by the landlord obstructed the gallery and was substantially noisier than originally agreed. [Timothy Taylor Ltd v Mayfair House Corporation.] The way the scaffolding had been erected with little regard to the interests of the tenant, was judged to have been entirely unreasonable and the landlord had to drop the rent by 20% for the duration of the works.

If you are a landlord of commercial property in Central London, we can work with you on every aspect of letting your property. Contact us to arrange an appointment.