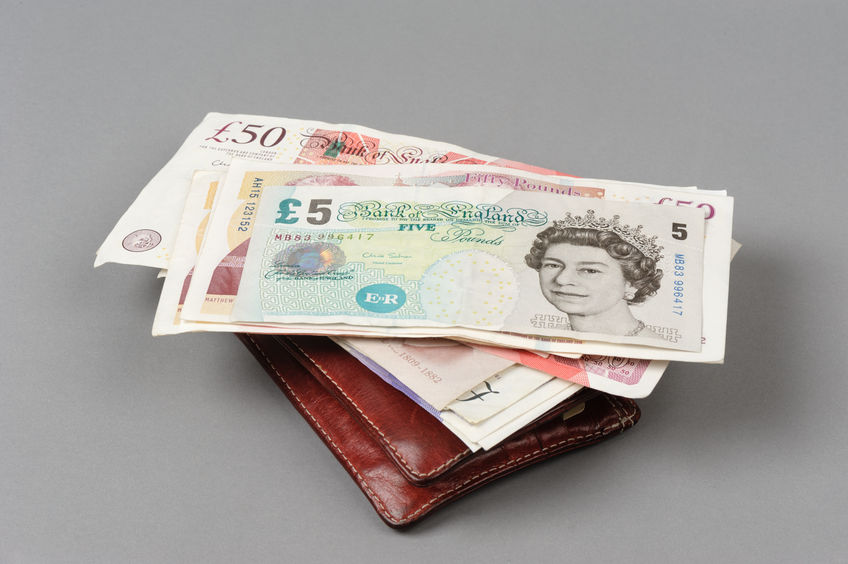 Business rates are a major cost for most occupiers. Registered charities achieve a mandatory 80% reduction in their charge, with a further discretionary reduction depending on their level of actual charitable work at the address in question and the views of the Borough they are situated within. Commercial occupiers across London can find themselves committed to annual costs varying from £8.00 per sq ft up to £35.00 per sq ft depending on where they are located and the rental values applied to the properties in April 2010; these are soon to be reassessed to April 2015 values under the 2017 revaluation.

Stark anomalies apply to this system when comparing modern rental values of today against the applicable business rate. In areas of recent significant rental growth such as Shoreditch, Islington, Southwark, rental rates can be inflated due to demand outstripping supply; however the business rates applied are reduced due to the low historic values applied back in 2010. Occupiers in these locations could suffer a considerable additional cost next year when the new rateable values kick in.

The current business rates system is notoriously and, in my view unnecessarily, complicated, designed to alarm occupiers and puzzle those visiting from overseas who find it very difficult to get their heads around a tax system based on an historic rental rate with a modern “multiplier” in a market that can fluctuate significantly over the timescale between revaluations. Currently we are facing an extended interim period of seven years due to the delay applied to the last valuation that was due in 2015.

Things are set to get a tad more complicated for tenants occupying multiple floors in multi-tenanted buildings. The Valuation Office Agency (VOA) will, from April, treat each floor of a multi floor occupier within a non-exclusive (to them) building as a separate hereditament rather than as a single entity. This will have a significant effect on applied values, making larger working areas that had been formally designated as a single space at a reduced rate due to economy of scale, into a variety of smaller units at an arguably higher rental rate per square foot.

In addition to this change, new rules proposed by the government potentially make any change of less than 20% from that originally quoted inadmissible for change. This is on grounds of being “outside the bounds of reasonable professional judgement”. Whilst such a margin of error can be deemed to be between 10-15%, in some cases, it can be as high as 20%. This will have a significant impact on business rate negotiation and has even been quoted as, in effect, “outlawing” appeals. The reasoning behind this is to reduce the vast levels of appeals that occur after each revaluation – it took until March 2016 for the VOA to clear almost 700,000 appeals from its 2010 rating list.

For a market set to accumulate a growing level of empty office space, now rated at full levels after a three month zero rate void immediately after vacancy, these are significant factors that will serve to sharpen the market as those looking to dispose of empty spaces compete to offload increasing cost liabilities.

The new figures for 2017 are due to be released in October for instigation on April 1st 2017. Should you have any issues with your designated valuation for your demise then please contact us. We would delighted to assess on your behalf and make any comments that we feel are appropriate.

Cynically, I could claim that with all these daily one sided possible changes to the rules, the system has indeed become a bit of a joke. The problem is, not many people will be laughing on April 1st 2017.