Home » News » How business rates are affected by the Autumn Statement

How business rates are affected by the Autumn Statement 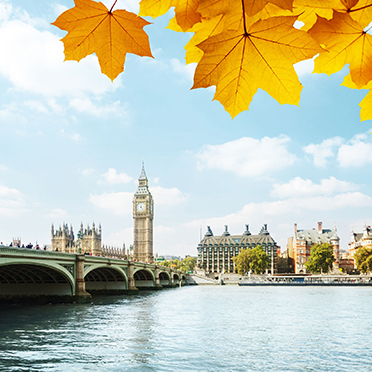 In his Autumn Statement yesterday, the Chancellor of the Exchequer announced the implementation of some Business Rate reforms in England which will apply to all companies and individuals who rent or own commercial premises and are subject to business rates. Reforms are welcome news on this unpopular and awkward tax, although they did not end in the result that most paying entities would have liked (such as abolishment perhaps?).

Here is a summary of the changes:

Further to the above, revaluations of business rates on properties in England will be introduced at least every three years. A discussion paper is due to be published shortly outlining how this will be achieved.

Pilots will be launched by the government to achieve 100% retention of business rates revenues for local authorities. The pilot areas are Greater London, Greater Manchester and the City of Liverpool. Mr Hammond announced that small businesses in rural areas will be given 100% tax relief worth up to £2,900 per year by increasing the Rural Rate Relief. All other companies will benefit from a further £6.7bn business rates relief over the next five years, but further details haven’t been released yet.

The general reaction to the Autumn Statement has been unenthusiastic, hardly surprising from an audience mostly made up of people who argue strongly for this antiquated and awkward system to be abolished completely. The CBI commented that it provided “limited moves to address the growing burden of business rates”, and the director of business rates at one major surveying practice damned it with faint praise by stating quite eloquently “the chancellor presented this bad news very well”. Nicely put.