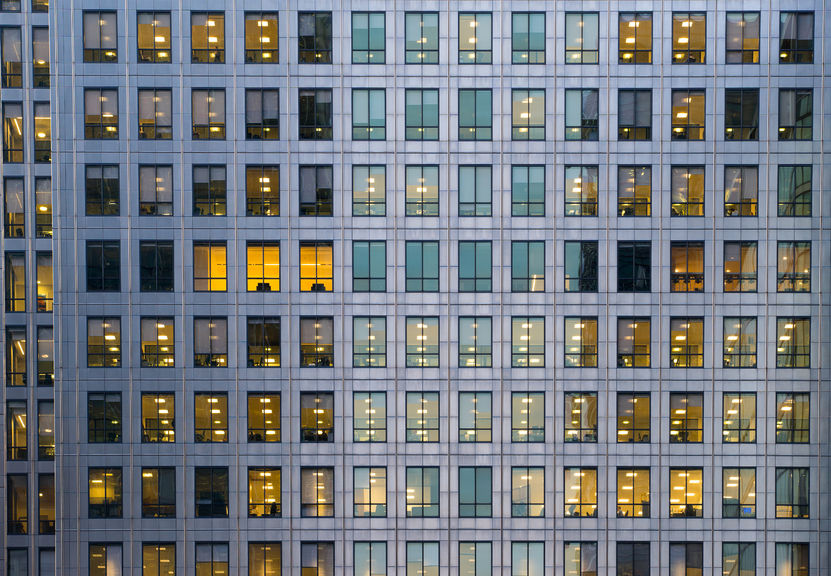 A recent report in Estates Gazette magazine highlighted the move by London boroughs to impose affordable office policies to help start-ups by providing cheaper workspaces. Hackney Council has already stipulated that 10% of new space has to be let at a discounted rate, which will be a requirement for all office schemes until 2033. Islington is attempting to implement a similar policy for 5% of new workspaces, and other boroughs are also considering introducing similar policies.

At the beginning of December, London’s mayor, Sadiq Kahn, announced plans to set up a Workspace Provider Board tasked with protecting London’s workshops, studios and open workspaces through the planning system and encouraging the provision of affordable workspaces. He reasoned that helping struggling entrepreneurs today will help tomorrow’s economy. “When we give Londoners with skills and talent the space they need to fulfil their potential, we pave the way for the great businesses of tomorrow. Whether you are an entrepreneur looking to expand your business or a creative start-up that needs more space to work, my message to you is that London is open for those with ideas and passion.”

However, it is feared that these moves will hit profits and may even make some projects unviable. Lobbying groups have already expressed doubts about the plans. As City & Westminster Property Associations executive director, Charles Begley, told the Estates Gazette: “More burdens would lead to higher rents to meet the cost of subsidy, or a reduction in the delivery of offices, which would add to price pressures.”

The Gazette estimates that introducing an affordable model would reduce rental profits by around 20-30% which understandably hasn’t gone down well with property companies who foresee a consequent hike in other rents.

With the increasing rate of rental growth across London over the last five years or so, it has proven increasingly difficult for fledgling companies to find central office space at affordable cost levels. A move such as this that forces the main suppliers to produce an affordable product can only be a good thing. It is nonetheless an artificial market state and, as such, will be susceptible to mis-interpretation and abuse and will need careful consideration and policing. It is also likely that resistance will be stern.

Maybe in the corporate world, as opposed to the far more pressing housing situation, the market may be best left to sort itself out with regard to start-ups. Those canny enough to be ‘starting up’ tend to be able to deal with initial funding issues. From a local authority point-of-view, though, this is a great concept for boosting productivity within their respective areas and a great ‘break’ for initiating new business start-ups.

If you are a landlord of commercial property in Central London, we can work with you on every aspect of letting your property. Contact us to arrange an appointment.